What Is Tesla Solar Roof and What Good Is It For Our Households? 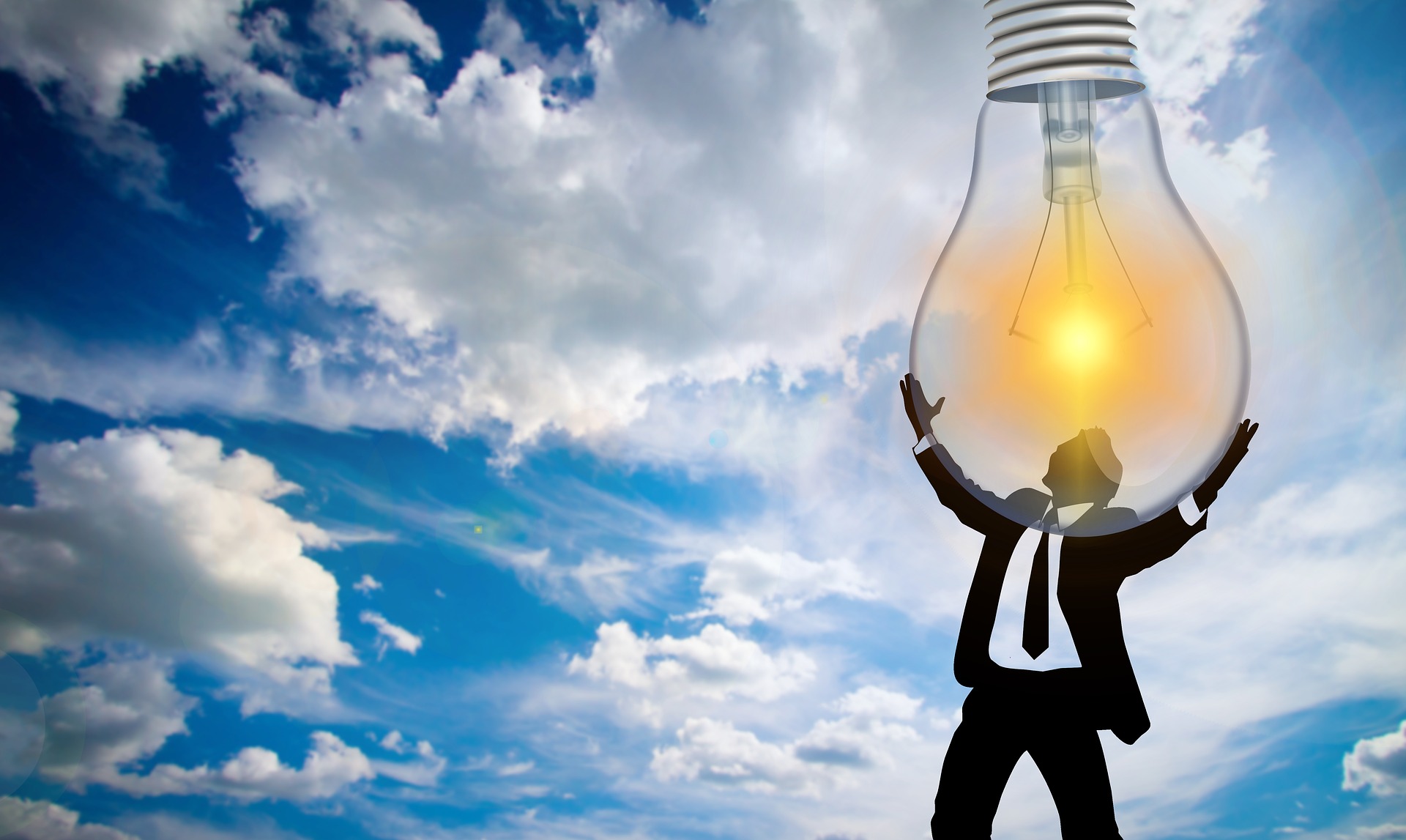 Many people have probably heard about Tesla’s plans for total clean energy production based on the carbon reduction process. As of 2016,Elon Musk,  the CEO of Tesla, has decided to take a step further by pairing up with Solar City, a corporation that specializes in solar energy services. The billionaire’s idea is to eliminate the need for traditional panels by integrating longer-lasting home batteries, which Tesla calls The Powerwall.

The merger of Tesla Motors and SolarCity has made a significant impact on numerous industries, and the fusion could alter growth plans for companies and executives across the globe. Since the merger, many consumers have been wondering what will happen when they contact Tesla and request solar quotes for their home. One thing is for sure; the concept of storing energy adds a lot of value to the house, so let’s see does it pay off after all.

Powerwall — what is it and how do we benefit from it? Apparently, we benefit from Powerwall in numerous ways; just imagine a system that has the capability of powering our homes, regardless of the time of day. The Tesla Powerwall could get us rid of massive electricity bills because we would be able to generate our own energy requirements. The potential energy from the sun is being wasted on our rooftops, so wouldn’t it be nice to try and harness the incredible power of the sun instead? Why do we need to depend on the big power companies who are certainly not doing any favors to their customers?

The Powerwall battery is actually a household power station. This incredible system harvests the sun’s energy and solves your daily energy requirements via lithium battery power storage. The solar cells are designed to simultaneously produce energy during daylight hours and recharge the battery for after-hours usage.

The Tesla Powerwall system can provide energy at a rate of 7kWh, which means it can collect solar power more efficiently than older battery systems. This amount of energy is more than sufficient to power a household throughout the whole day. In case you own a larger property, you just need to install an additional battery unit to take care of your energy needs. And last but not least, these batteries are an ideal pairing for Tesla Solar Roofs. If money is no object, the Tesla roof makes sense. The solar roof is designed for aesthetic purposes, and you shouldn’t be able to tell the difference between Tesla’s tiles and ordinary roof shingles. In addition, the tiles are embedded with the most efficient photovoltaic cells, while having the highest wind, fire, and hail ratings.  But perhaps the most impressive feature of Tesla roofs is the endurance and incredible durability. The tiles are supposedly made from resistant materials, and it can withstand more weight and pressure than the regular roof shingles.

All in all, if we take into consideration the cost of the roof, the electricity it produces, plus the enhanced longevity of it, it is a cheaper solution than getting electricity from the grid.