How Can Technology Reduce Environmental Impact? 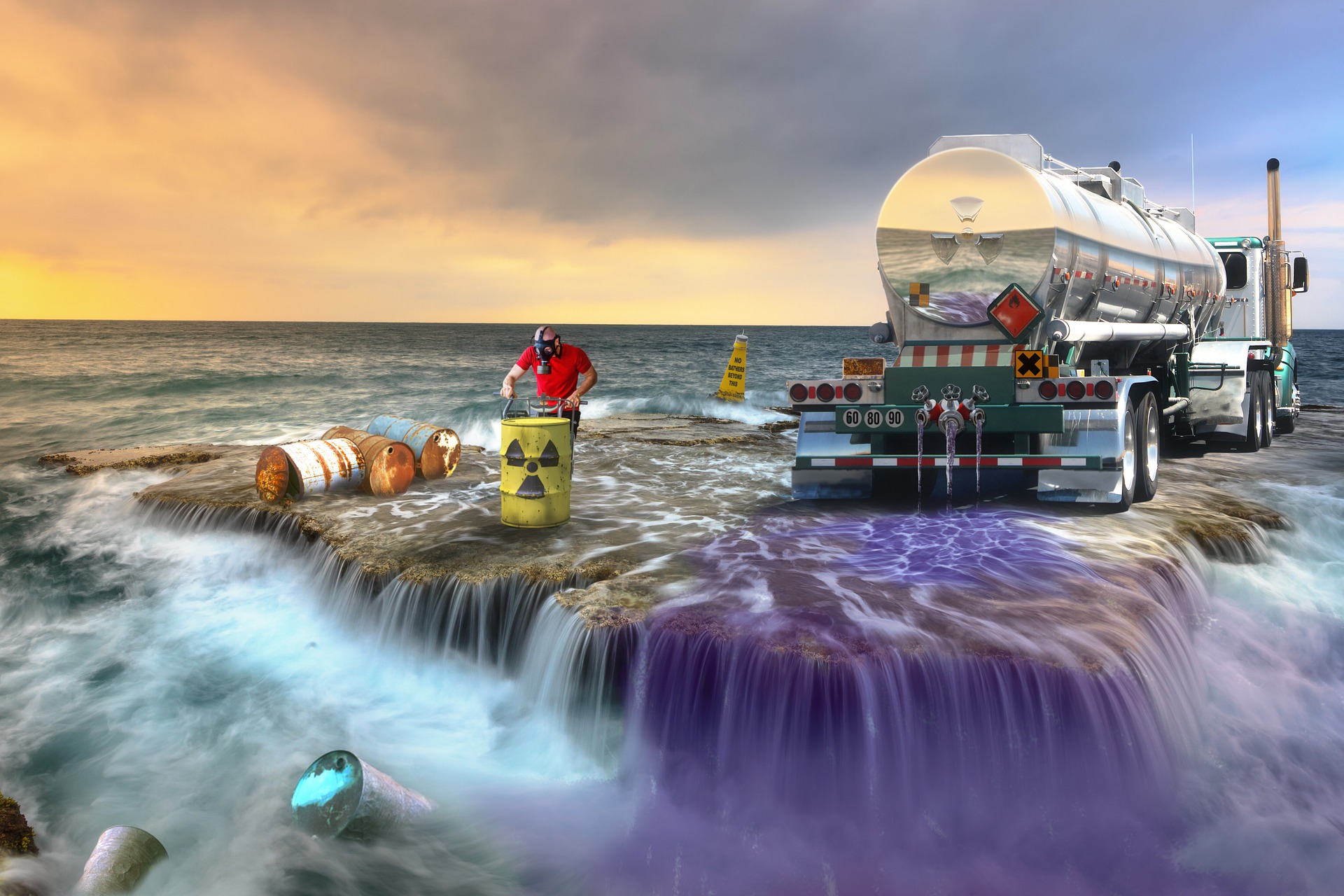 Human impact on our environment is often very strong and is oftentimes strong enough to exceed nature’s resilience. Although technology has been a driving force in increasing humanity’s impact on the environment, technology can also be used to reduce it; it just depends on how we use it.

Like everything else, technology too has its pros and cons. Since the industrial revolution, technology gave us the power to reduce infant mortality and vastly increase food production. The improvement in quality of our lives prolonged our life expectancy thus causing the most massive population explosion in the history of mankind. This progress was possible only because we were able to extract coal, oil, and gas out of the ground in tremendous quantities. However, there was a downside to it; we forced nature to respond by initiating a massive global climate change. We burned almost all our fossil fuels to produce energy, which was necessary to accelerate medical breakthroughs, produce billions of cars, manufacture ships, buses, aircrafts… However, we overlooked the fact that by burning massive amounts of fossil fuels, we released carbon dioxide into the atmosphere, and caused a temperature rise which resulted in melting of the polar ice caps.

Without technology, it would be impossible to support over 7 billion people, and if we were to try it, we would devastate nature by doing so. So the logical conclusion is that technology can both increase and decrease our impact on the environment. But, more often so, technology causes a lot of environmental problems.

Technology as a cause of environmental problems

When misused, technology can cause a significant disbalance in nature. In 1972, American cellular biologist Barry Commoner wrote in his book that the increasing growth of environmental problems was caused by erroneous technology, and not the population growth. He emphasized that pollution was progressing at a much higher rate than population. Commoner added that the replacement of soaps by detergents added to the air pollution because the production of detergents required more energy than soap. Unfortunately, manufacturing of detergents wasn’t the only problem; the disposal of them created a new set of problems because they couldn’t biodegrade like soap. The newly created foam in the waterways was toxic to the fish, and the phosphate from the detergents caused an explosion of algal population. This expansion caused rivers to choke because they suffered from an overload of organic material.

Excess power consumption is a major environmental problem. The power consumption is sky-high due to technological advancements, and we are addicted to TV, smartphones and other gadgets. To be able to use them, we always need energy, and unfortunately, this kind of power is generated by the use of nuclear or fossil fuels.

Deforestation is also a significant issue that very few people pay attention to. While developing, humans cleared out a wide area of greenery in the name of comfort. Although it may be pleasant to humans, our infrastructure caused a rapid extinction of many species.

To conclude, unchecked technology advancement and utilization is causing global warming. Fossil fuel extraction through burning is causing climate change. Rising percentage of environmental problems is a direct consequence of technology mismanagement by innovators and users. Technological developments have increased productivity and satisfied our needs, but they caused environmental pollution, depletion of natural resources, and ecological systems disturbances.