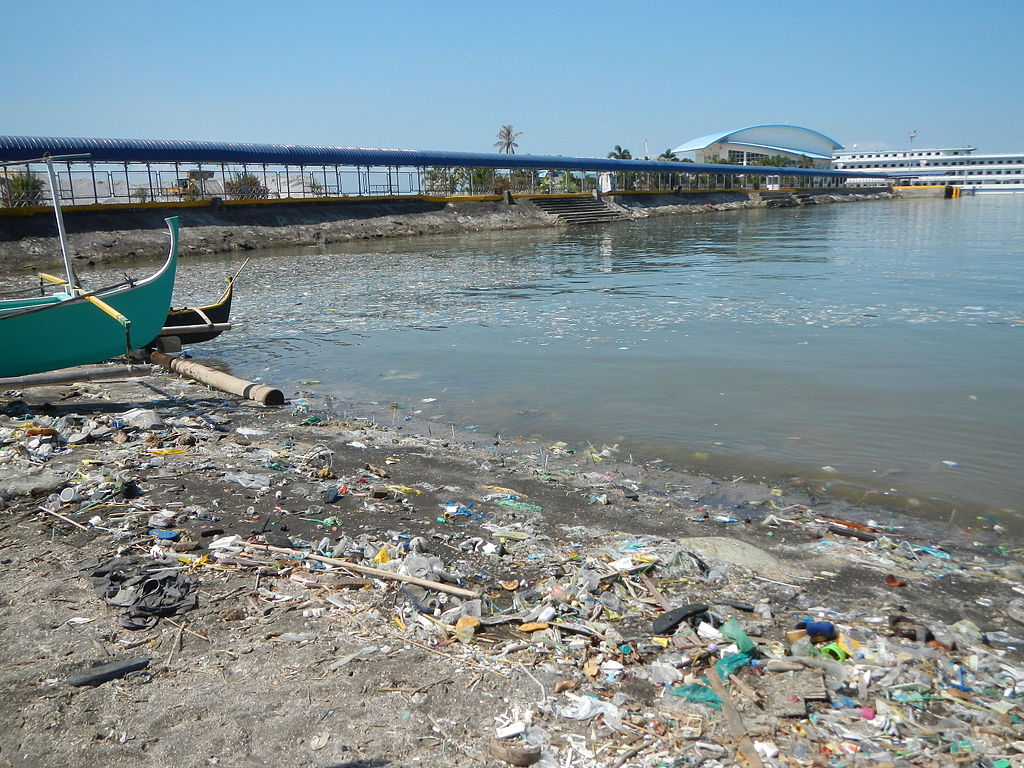 Thousands of tons of trash and waste coming from the land are dumped into the oceans daily. The damage to the ocean ecosystem is immeasurable, and it is constantly getting worse because there are so many disposable products such as plastic grocery bags, bottles and food containers floating in the oceans and killing the marine life. One of the ways that people can try to tackle this problem is by trying to reduce their plastic consumption and production. Another is by trying to use advanced technology – yes, the same technology we use for video games, the same technology that allows us to access lotto-bonus-code.com or Facebook.com – and find the way to eliminate this waste from the oceans in a manner that both protects the marine life and solves the waste problem at the same time. Here are two projects trying to accomplish this.

September 8th, 2018 was the launch date of the first machine in the world designed to clean up one of the largest mass of plastic in the ocean – The Ocean Cleanup System 001. It set off from San Francisco and is being taken to the Great Pacific Garbage Patch, located between Hawaii and California, which contains approximately 1.8 trillion plastic pieces. The plan is to reduce this enormous floating collection of trash in half in the span of five years. Most of the trash are ropes, nets and discarded fishing equipment. This is how Ocean Cleanup describes their machine on their website: “The system consists of a 600-meter-long floater that sits at the surface of the water and a tapered 3-meter-deep skirt attached below. The floater provides buoyancy to the system and prevents plastic from flowing over it, while the skirt stops debris from escaping underneath.“ This invention is designed to collect the trash from the water’s surface. It was designed by two surfers from Australia who came up with this idea since they spend an enormous part of their lives in the ocean itself. It looks like a trash can that floats on the water surface. It sucks the water and floating trash (even up to 2 mm small) with an underwater pump into a catch bag, and then pumps the water back into the sea while the litter remains in the bag. It can catch up to 1.5 kg of trash per day, which means that one Seabin can contribute to the removal of approximately 500 kgs of garbage in a year. The Seabin can even pull oil and pollutants, then it collects in an oil pad, separates it from the water and returns only the clear water into the sea. The inventors are currently looking for ways to create bigger bins which could be powered by wind turbines or solar panels.